Brexit – how will it affect the UK’s packaging industry?

With Brexit close behind us, how will this political phenomenon impact the packaging industry?

Brexit, it’s been the talk of the town or should I say the country, ever since it arrived on the table. We’ve all heard varied opinions on the subject, with an equal number of people convincing us to vote stay or to leave.

So, what happens if the British public decides to throw the EU membership bin? Not only will this movement have a knock-on effect in the domestic sector, however, but it will also cause a dramatic change within the distribution and packaging industry.

That’s the big question, what should we expect from Brexit? All these EU countries we trade and partner with will now not be considering us ‘family’. But, nobody knows for definite what the outcome will be, but it’s fair to say that the packaging industry will need to adapt to new prospects.

Migrant workers may be prevented from working in some of the logistical and packaging industries, especially if they have too much or too little representation in the sector. If this epidemic were to come into play, there would inevitably be a workforce crisis, which will affect the performance and economy of either industry.

In response to a consequence just like this, packaging companies may need to increase ages to tempt interviewees from the new labour stock, which potentially means excellent news for current British workers. Although Brexit will lessen the language barrier in the industries, the increased labour cost will most likely end up continuing down the supplier chain.

However, if the strategies proved commercially unsustainable, a decision would need to be made about relocating or even offshoring business beyond the UK’s borders. There are both positive and negative results predicted from MP’s giving Brexit the go ahead. 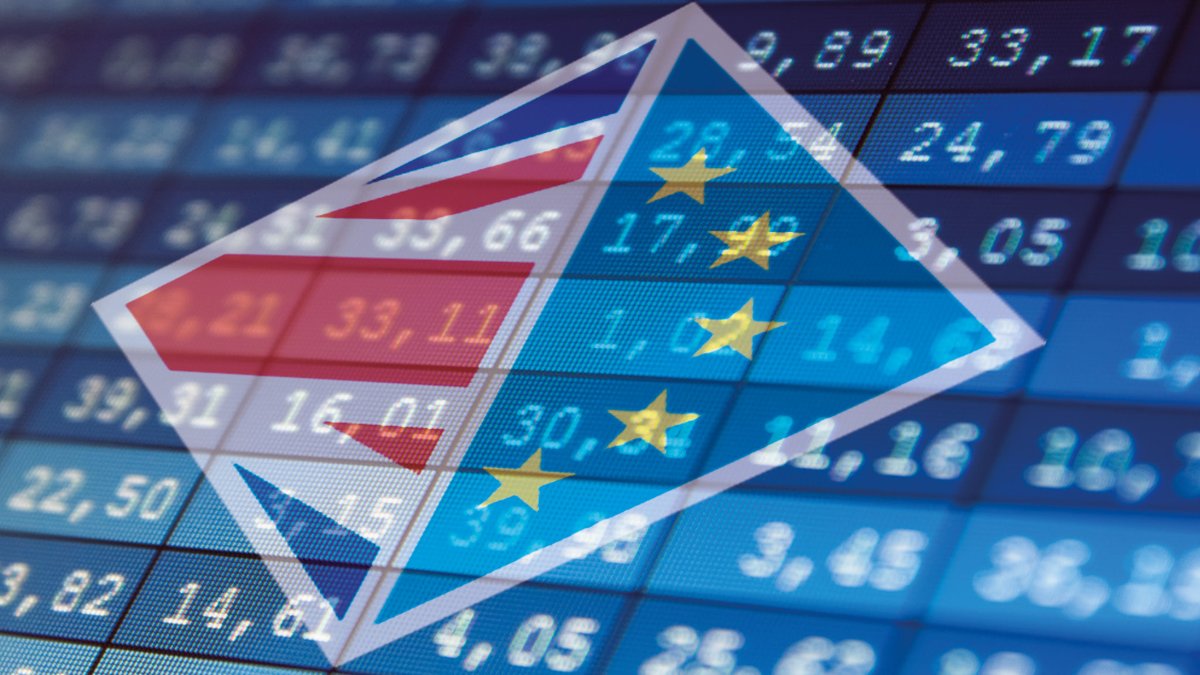 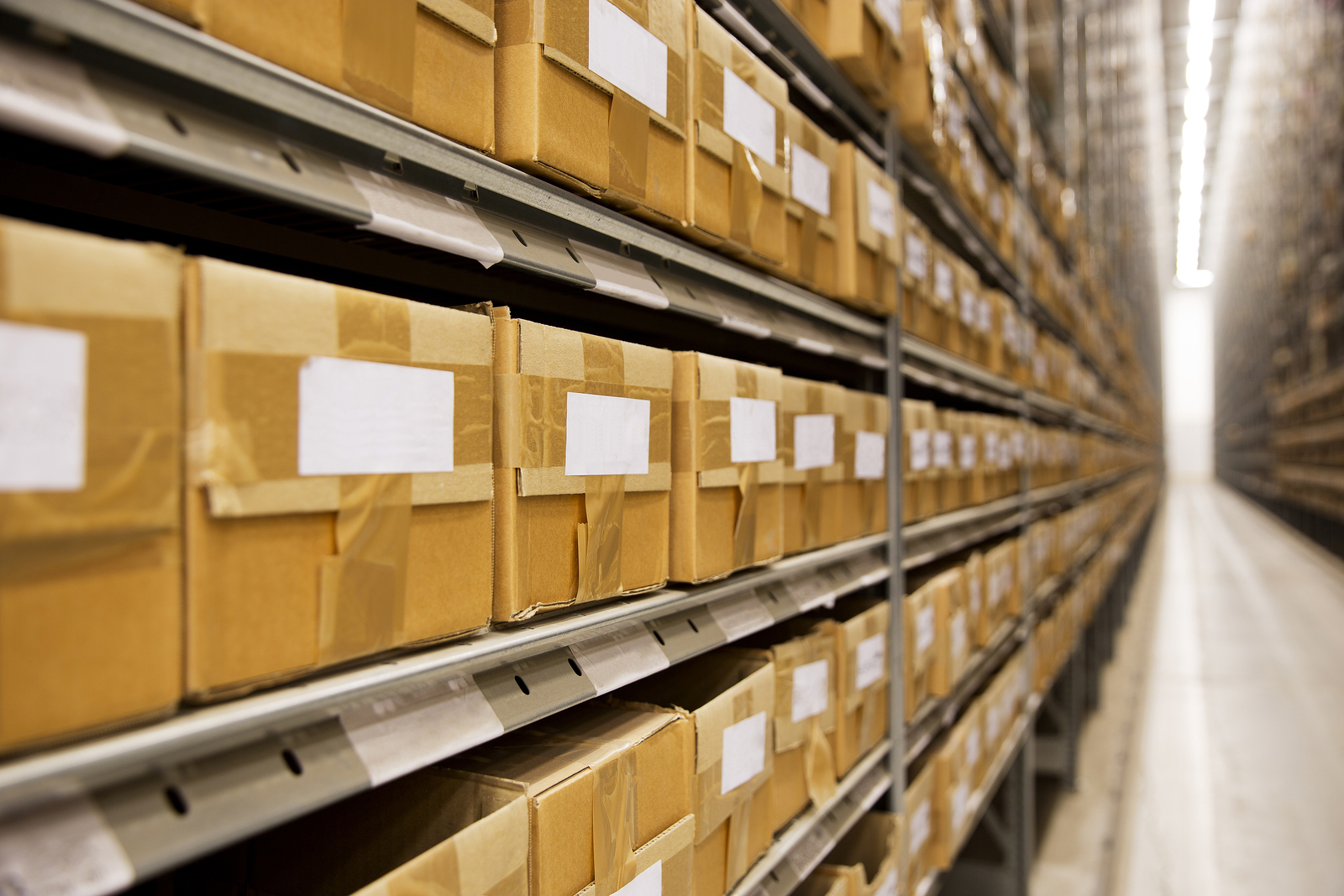 Brexit will either allow business to flourish or fail – but either way, changes will need to be made. 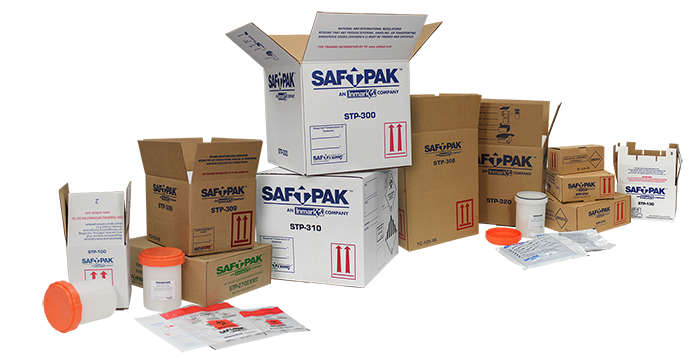 Packaging jobs have continued to rise as people start to do more of their shopping online, however, there aren’t enough UK citizens who are willing to take up such a career. Therefore, the problem lies in British culture, while people from Eastern Europe are notoriously willing to labour for packaging industries.

However, leaving the European Union wouldn’t just affect jobs. The EU is helpful towards multinational companies, yet small business perceives this as a job destruction ‘machine’ which has caused concern.

The ambition of the EU Packaging and Packaging Waste Directive aims to reduce waste and avoid trade obstacles. The overall objective is to benefit the environment and compose resource-efficiency.

The ambition of the EU Packaging and Packaging Waste Directive aims to reduce waste and avoid trade obstacles. The overall objective is to benefit the environment and compose resource-efficiency.

We rely on packaging companies for our food, beverages and pharmaceutical exports – specifically as they are an on-going trade between the UK and the remainder of the EU.

The impact of Brexit on the packaging industry is not yet known. However, the recyclable attributes of packaging will remain a consistent challenge to the industry.

So how will packaging and labelling be affected?

Legal changes will be a significant impact on the packaging industry, alongside trade and recycling. Brexit could have a negative counterattack on the UK packaging industry, especially in regards to trading. The EU makes the flow of goods simpler between our neighbours and ourselves. However, if we do leave the EU, the customs process will get a lot more complicated.

There is still an awful lot of uncertainty surrounding this subject, but best predictions suggest this will be the case. With the majority of customers based abroad, foreign trade will hurt such businesses. Again, the EU has altered the UK’s perspective on recycling and environmental advances. Other EU countries recycle more than we do. The concern is that by leaving the European Union, we may not be as progressive in this sense. While we’re within the EU, we have been entirely persuaded to do so, but this view may change.

However, to summarise the negatives greatly outweigh the positives. The packaging industry in the UK accounts for the impact on the environment. On the other hand, packaging industry leaders including Neil Farmer have had their say. Neil stated that the economy would profoundly suffer if there is a no-deal scenario. This statement argues against the idea of staying in the EU.

Nobody can tell for definite how Brexit will affect the business industry let alone packaging in particular. We have some ideas on the results of a successful Brexit and equally as many on a no-deal claim. Packaging industries, however, must prepare for the worst. They must endure drastic change whether we leave the EU or decide to stay.

Brexit is a minefield and the packaging industry will either benefit or suffer whether we succeed or don’t. For now, time will tell of our predicaments.

Developing A Profitable Packaging Strategy in 2019

Developing A Profitable Packaging Strategy in 2019 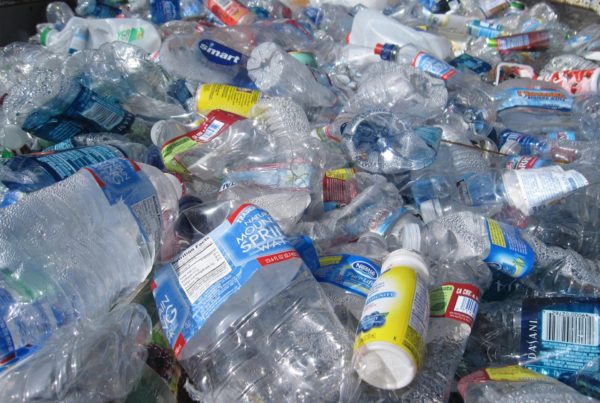 What Is ‘Plastic Packaging Waste’? What Do We Do About It? 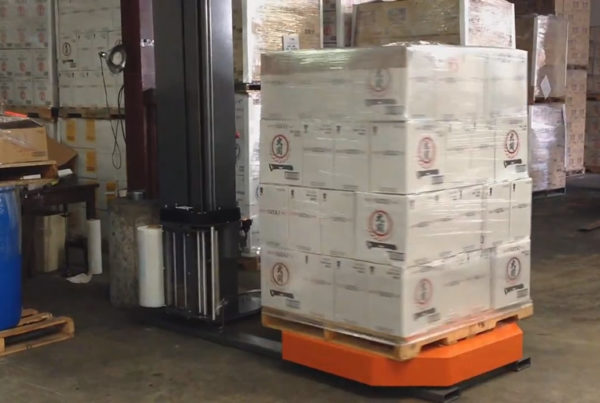 How Does Stretch Wrap Work? 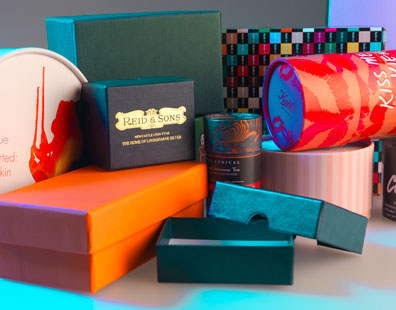 Why Is Packaging Your Silent Salesmen?